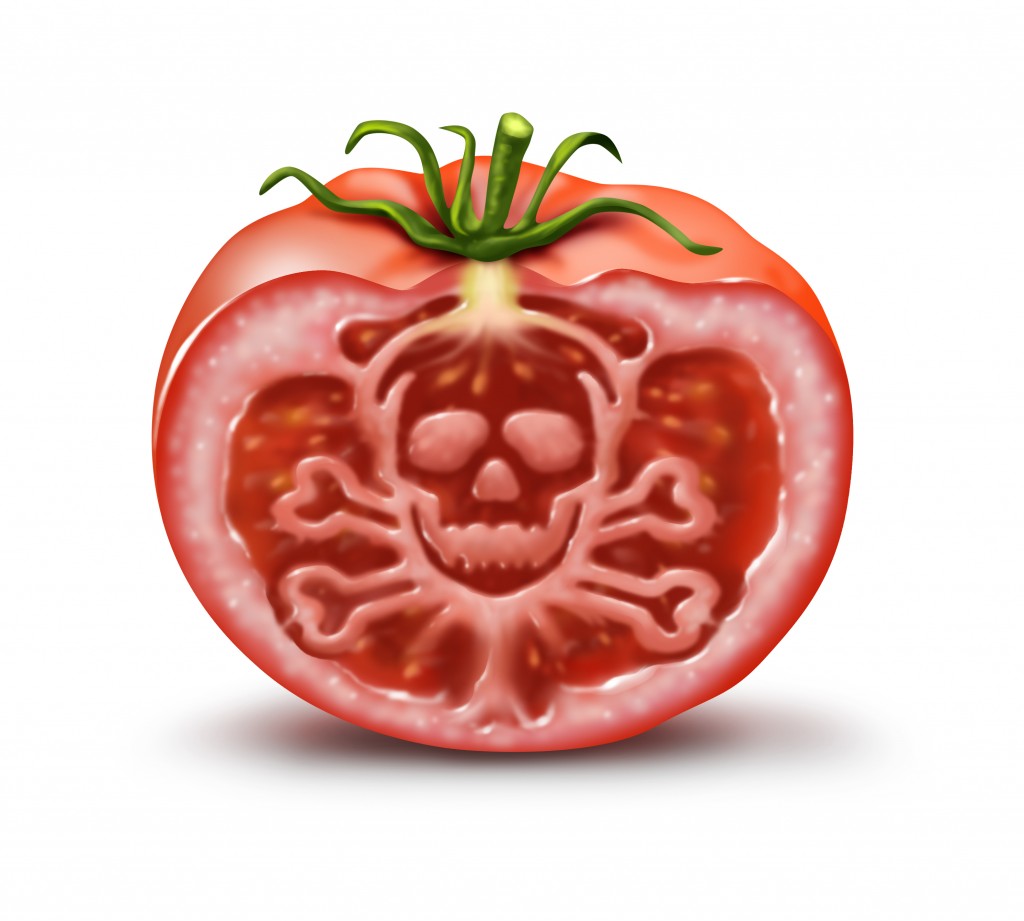 5 FDA Approved Foods That Are TOXIC to Humans

Unless you grow your own vegetables and fruits and raise your own livestock, and eat nothing else, you are constantly being bombarded with chemicals and toxins found in today’s modern food. And because of this, most of the things we put in our mouths makes us a little less healthy every day.

The majority of food items purchased at the grocery store and manufactured by big name brands contain toxins like BPA, genetically-modified food, aspartame, fluoride, pesticides and toxic vaccines and we aren’t even aware of it. And it’s killing us.

According to the CIA’s World Fact Book, The United States ranks 42 in life expectancy. The world’s greatest super power in the #42 spot? Malta beats us? The Faroe Islands beat us? Do any of us even know where they are? Doesn’t matter, they’re in the 34th slot. So the United States, a country that spends more on healthcare than any other nation each year, is not a very healthy place to live turns out.

This country’s citizens are developing increasing incidences of heart disease, diabetes and cancer. And why do we suppose this is? Are we just making unhealthier choices? No doubt some of the responsibility is on our shoulders as more of us reach for processed garbage and call it food. But the fact is there are chemicals in our food that have been approved by the FDA that are so dangerous and toxic they have been banned by other countries.

Are you angry yet? You should be.

And in spite of testing and data that has been collected, proving that much of what is in our “food” is harmful and even deadly, corporate food giants like General Mills, Kelloggs and Nestle continue to lobby and push to continue their abhorrent business practices.

Once you start to become educated on what chemicals and toxins are doing to our health, and then start reading labels, you will begin to know deeply that we are slowly and steadily being poisoned.

Here are 5 of the most common toxic chemicals that are in many of our foods products. Do all you can to avoid these:

It seems like every year “they” are coming out with a new calorie-free artificial sweetener. Aceslfame Potassium (just the name alone sounds like something off of the periodic chart), is far sweeter than sugar but is thought to have a bitter aftertaste. You’ll most likely recognize the names it is marketed as “DiabetiSweet” and “Sweet One.” It is used in gelatin desserts, baked goods and chewing gum.

Possible side effects of this additive are, according to research studies, lung cancer and thymus gland tumors in rats, as well as leukemia and breast cancer.

You’re most likely familiar with this artificial sweetener that is marketed under the names “NutraSweet” and “Equal.” It is common for diabetics to reach for aspartame instead of regular table sugar because it’s supposed to be healthier for them.

You’ll find this artificial sweetener in a lot of common sugar-free beverages, candy, gum, low-calorie desserts, power bars and even some brands of chewable vitamins. Bottom line, this dangerous sweetener is literally in thousands of different food and drink products. And here’s the real kicker, it is actually marketed in a lot of… wait for it… “health products.” According to some health experts, this additive is one of the most toxic substances being added to our foods.

Besides having the ability to cause headaches, nausea and weird rashes, aspartame is also linked to depression, insomnia, hallucinations, blurred vision, and some studies have found it may even cause cancer. Not so sweet.

BHA and BHT are Petroleum-derived antioxidants and are primarily used in the preservation of fats and oil. They prevent these foods from oxidizing and spoiling too quickly. You can find them in chewy granola bars, breakfast cereals, potato chips, shortening, desserts, and candies, to name some of the food items.

These oxidants have the ability to form potentially cancer-causing reactive compounds in your body. They can also raise your cholesterol, cause liver and kidney damage, immune disorders and infertility. The Department of Health and Human Services classifies the preservative as “reasonably anticipated to be a human carcinogen.” Well that’s good to know.

We all remember being a kid and thinking eating blue foods, like blue ice cream, blue frosting, blue cereal and blue candy was, like, the coolest thing ever. And then you grow up and find out that blue dye has been linked to cancers in animal studies. The Center for Science in the Public Interest recommends that they be avoided. Oh, they happen to be banned in the EU.

We thought we’d end on this last one because some people still don’t know the truth about fluoride or are simply in disbelief about it. For decades we were told that fluoride is necessary to grow strong teeth And we bought into it. And then eventually studies were conducted that showed just how dangerous it is.

Our government puts fluoride in our drinking water because it’s “good for our teeth” or at least that’s what they tell us. And despite the warnings of scientists and medical experts, they have no intention of ever stopping adding fluoride to our municipal water. Isn’t that odd? You’d think they’d be thrilled with how much money and time they’d save not having to continue treating the water. Are they really that concerned about our teeth, or do they have an ulterior motive?

Even small amounts of fluoride if consumed can actually damage your teeth and bones and disrupt your thyroid function. It has also been linked to cancer and the lowering of IQ. And according to a 2006 National Research Council (NRC) fluoride report produced by a panel of experts who reviewed hundreds of published fluoride studies:

Again we have to ask, isn’t it strange that we in this country spend more money on healthcare than the average person in any other country in the world, yet we are among the sickest citizens in the world. We spend more on treating our illness and disease, yet people in Switzerland, France, Norway, U.K. even South Korea all outlive us?!

Why are we not living longer, despite all the money we spend on doctors, hospitals and prescription drugs?

Would it shock you if I told you Americans have all become guinea pigs in a 20 year long health experiment?

The truth is, the food that you and your family have in your kitchen right now is poisoning you, literally. But who cares about that because the important thing is big corporations are making a lot of money. Right?